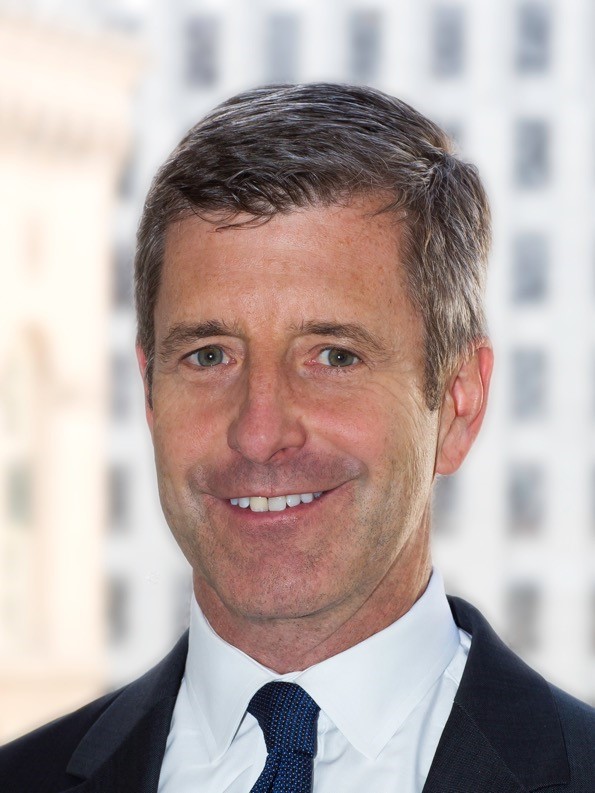 J.D., Stanford University, 1991
with distinction, Order of the Coif

Ed Swanson is a trial and appellate lawyer specializing in white collar and general criminal defense as well as commercial litigation cases. He is a fellow of the American College of Trial Lawyers. He has been a Northern California Super Lawyer every year since 2003 and was named by Best Lawyers as Lawyer of the Year in White Collar Criminal Defense, General Criminal Defense, and Bet the Firm Litigation. He is AV-rated by Martindale Hubbell and is profiled in Chambers USA America’s Leading Lawyers.

Ed represents individuals and corporations in a broad range of civil and criminal matters, including trade secret and economic espionage, antitrust, securities fraud, tax fraud, and health care fraud. He practices in state and federal courts, and he also defends clients in federal and state regulatory investigations, including before the SEC and OCC. He has conducted internal investigations for corporations and educational institutions. In addition, Ed serves as a civil case special master and as a court expert for judges of the United States District Court for the Northern District of California and as a discovery referee for the California Superior Court.

Ed is the co-chair of the Northern District of California Federal Criminal Practice Committee and is a director of the Northern District’s Federal Practice Program. He has taught classes on negotiation and trial advocacy at Bay Area law schools and speaks frequently on topics including trade secret theft, grand jury practice, negotiations and Ninth Circuit criminal case law.

Before founding Swanson & McNamara LLP with Mary McNamara in 1998, Mr. Swanson served as an Assistant Federal Public Defender in the Northern District of California. Mr. Swanson is a former law clerk to the Hon. Thelton Henderson of the United States District Court for the Northern District of California. Mr. Swanson also worked in South Africa in 1991 and 1992 assisting the African National Congress in designing a land claims court. Mr. Swanson graduated from Stanford Law School in 1991, graduating with distinction and as a member of the Order of the Coif. Mr. Swanson received his undergraduate degree from Stanford University in 1985.