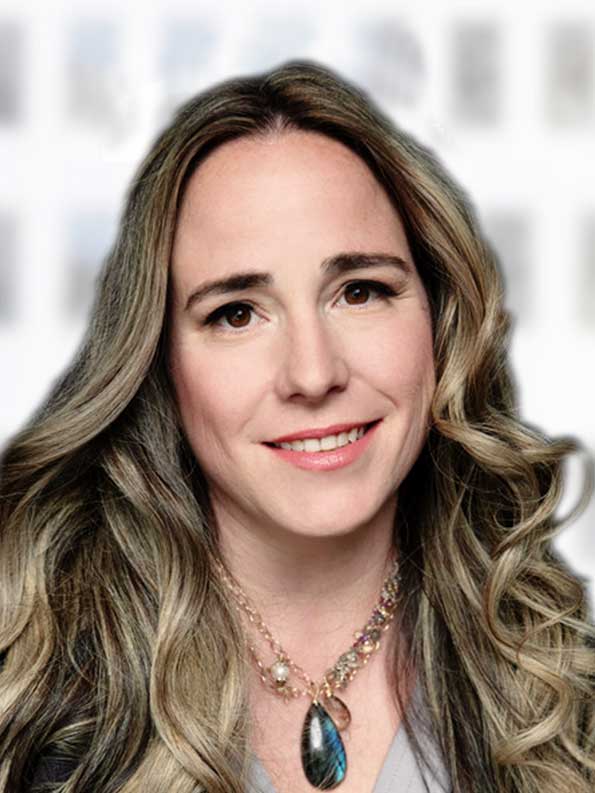 Amy Jo McGuigan joined Swanson & McNamara LLP in 2015. She earned her paralegal certificate from the University of California, Santa Cruz. Prior to joining Swanson & McNamara, Amy worked for the Federal Public Defender in the Northern District of California for 15 years where she assisted in several trials including four complex death penalty cases, one of which resulted in an acquittal.

Amy is the 2019 recipient of the California Alliance of Paralegal Associations (CAPA) Paralegal of the Year award.